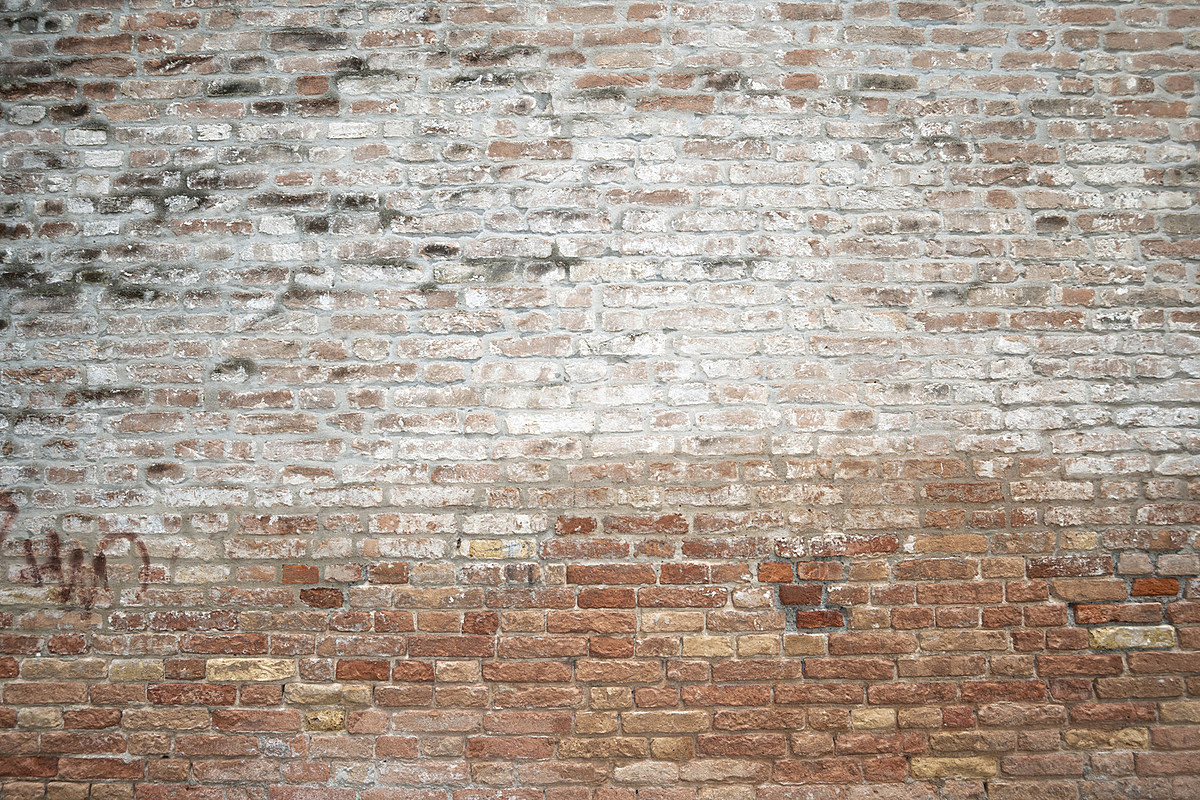 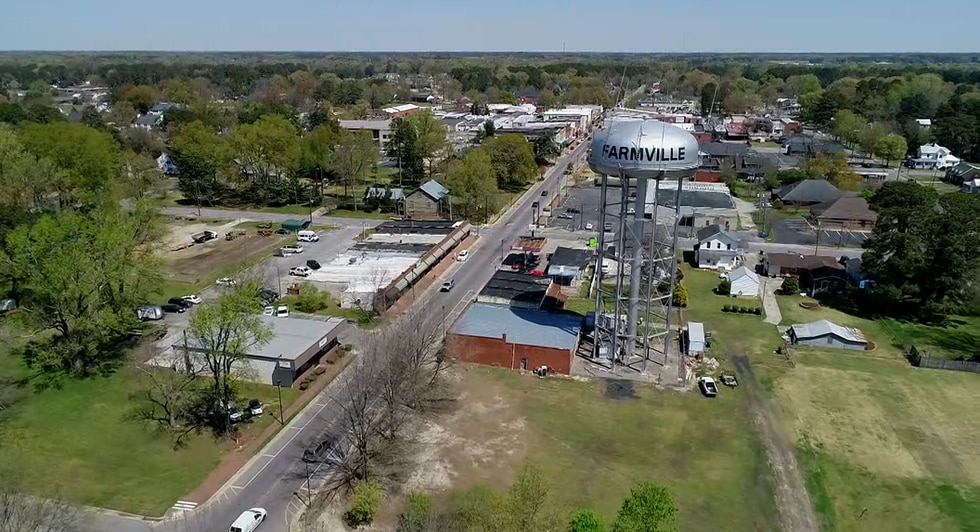 The memorandum of understanding signed on July 23, 2021 by Sandra Watson, President and CEO of the Arizona Commerce Authority, and Navajo Nation President Jonathan Nez, emphasizes the two entities’ shared vision for take full advantage of the unique appeal of Arizona film and media.

“We look forward to developing a new film and media opportunity for our Navajo Nation, including our Arizona compatriots,” said Edsel Pete, Program Director, Navajo Nation TV & Film. “It is a great effort to develop a thriving film and media industry which will provide economic, labor and training opportunities. Collectively, we have made tremendous strides in this development as we have all respectively taken on roles as designers, engineers, architects and facilitators to make it a success. The precise construction of this yellow brick road will be of great benefit to generations to come.

The efforts described in the MOU include the development of marketing strategies and activities, public relations campaigns, the implementation of training and employment opportunities in film production and digital media. , the creation of a shared database on talents and production and the promotion of respective infrastructures and resources.

“We are thrilled to be working with the Navajo Nation to elevate the film and media industry in Arizona,” said Sandra Watson, President and CEO of the Arizona Commerce Authority. “This Memorandum of Understanding is the foundation for a long-term partnership that will advance Arizona’s international appeal for film and media production. We are grateful to President Nez and the Navajo Nation for their partnership, for graciously enabling filmmakers to create in Navajo lands, and for their commitment to increasing workforce opportunities in the Navajo Nation and throughout the world. ‘State.

The MOU serves as a guide for the parties as film and media partners in a collaborative effort to renew economic, workforce and training opportunities on the Navajo Nation and in the State of Arizona. In addition, the memorandum of understanding offers both parties the opportunity to define avenues to overcome the economic and social effects of the COVID-19 pandemic.

“The Navajo Nation is home to countless breathtaking landscapes seldom seen on television and in movies – until now,” said Matthew Earl Jones, director of film and digital media, Arizona Commerce Authority. “We are thrilled to partner with Navajo Nation TV & Film to bring these diverse locations to Arizona and nationwide filmmakers who showcase the unique culture of the Navajo Nation.”

Since 1913, more than 5,000 movies and television shows have been shot in Arizona. This Memorandum of Understanding between the Navajo Nation and the Arizona Commerce Authority cements the commitment of both parties to advancing the growing film industry in the state.

Arizona’s film landscape has grown thanks to comprehensive college and community film programs, statewide film festivals, and an increase in the number of full-service production companies.

Is your business listed in the Official Prescott Valley Recreation Guide ?! 60,000 copies are printed each year! How to add your business? Call 928-257-4177 or send an email to [email protected] or fill out the form at www.signalsaz.com.

If you like this story, consider subscribing to signal updates, entertainment events, and news! 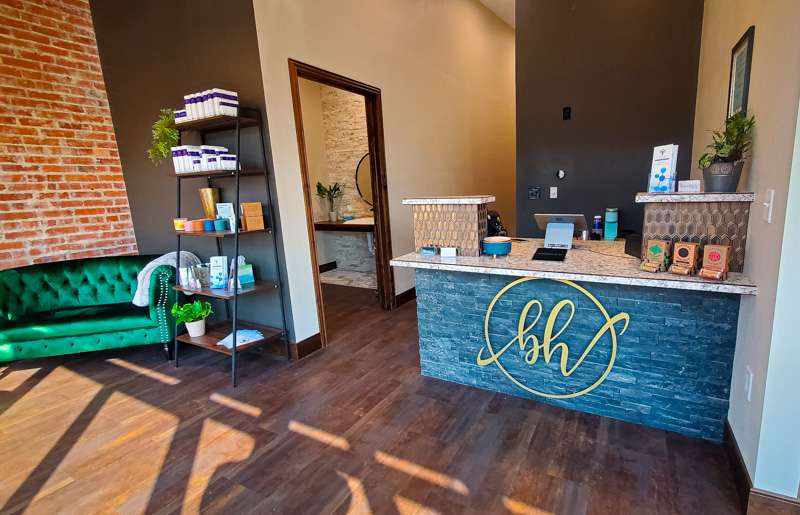