Calvert L. “The Chief” Smith, 80, of Derry, Pa., A lifelong resident of the small community of Hillside passed away peacefully at home on Thursday, September 2, 2021 surrounded by his loving family.

He was the son of Albert C. and Marian “Burns” Smith, born September 25, 1945 in Latrobe, Pennsylvania.

He was a member of St. Josephs Catholic Church in Derry and a past president of the Derry Lions Club.

Calvert graduated from Derry High School in 1958 and attended Robert Morris College. He served in the Army National Guard, Ligonier, PA as a tank commander, 103e Armored division from 1963 to 1969, followed by two years in the Army Reserve.

His biggest passions in life were the paving industry and his family. His work ethic, his kind heart as well as his love of snacks will be what we will remember the most. He has mentored many lives over the years, especially the former Smith Blacktop Paving, Inc. crew members. They have always loved him.

Besides his parents, he was predeceased by his stepfather and stepmother, Andrew C. and Mary M. Pavick, two brothers-in-law, Robert A. Pavick and Ronald J. Opatka, and a niece, Jacqueline Reed Opatka.

The family will receive friends on Sunday September 5e 2 p.m. to 4 p.m. and 6 p.m. to 8 p.m. at Shoemaker Funeral Home, Inc. 49 N. Walnut Street, Blairsville. A funeral service will be held on Monday September 6e at 11 a.m. at the funeral home with Fr. Stephen West, officiant.

Interment will be in Coles Cemetery, Derry.

To view the obituary online, sign the guest register, or send your condolences, visit www.shoemakerfamilyservices.com. 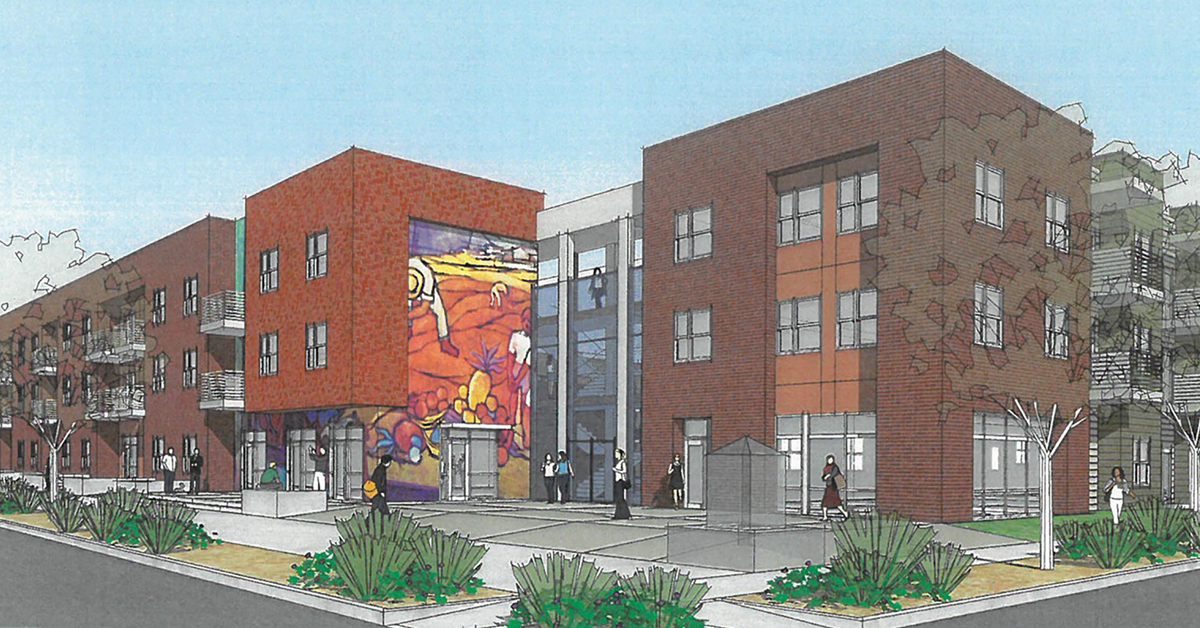